The issue raises questions from landlords and homeowner associations. An existing rule on pets, for example – such as an additional pet deposit – doesn’t apply to support animals under The Fair Housing Act.

The U.S. Department of Housing and Urban Development (HUD) announced yesterday they reached a Conciliation Agreement with Point Three East Condominium Association in Aventura, Fla., over the issue. The condo association allegedly refused to allow a resident to keep an emotional support animal, even though the resident provided medical documentation attesting to her need for the accommodation. HUD also found that some of the board members who denied the resident’s request had, or previously had, animals in their units.

Under the agreement, Point East Three Condominium Association will allow the resident to keep her emotional support animal and pay her $18,000. In addition, the condominium association will enact a reasonable accommodation policy and obtain fair housing training for all its board members.

“Condo associations are not exempt from adherence to the Fair Housing Act,” said Carlos Osegueda, HUD’s Region IV director for Fair Housing and Equal Opportunity. “Their policies and practices cannot discriminate against persons with disabilities, and HUD will continue to take action anytime we find that they do.” 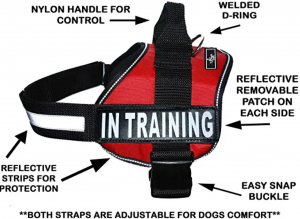 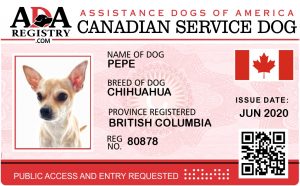 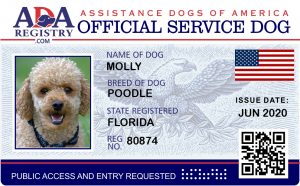 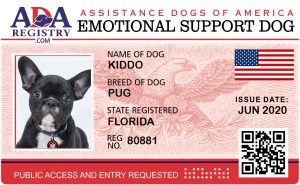 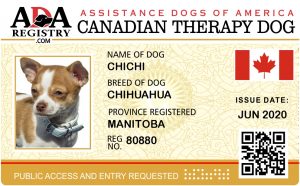 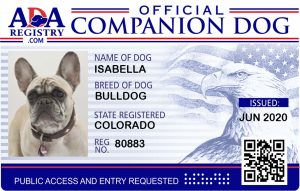 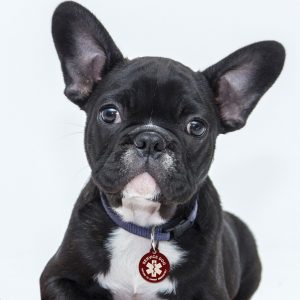 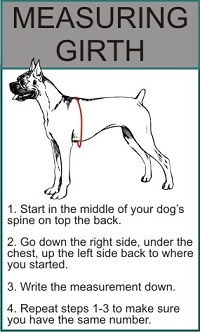